Takar Resk is a Force Sensitive Red hornless hybrid Mirilian/Chagrian Male, and has the rank of Lieutenant Commander in Tresario Star Kingdom's Ministry of Military Operations, he is from Barab I. 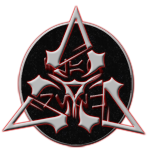 Born on the planet Barab I, in the village of Alater-ka. Takar’s parents, Tvux, Tull, Telasrul and Saba, were leaders within his clan. He was raised as a warrior in the Barabel tradition, with a variety of hunting skills becoming second nature to him over time. Becoming a successful hunter even in his youth, he developed a reputation for great skill and great luck. This skill for hunting created admiration in himself for the bounty hunters that often landed on the planet. He would follow and observe any he could see, finding himself drawn to the hunt.

When he was 24 years old, his father that was the clan leader died in a hunting trip. Resk decided to leave his clan and seek out hunts away from Barab I. As he searched for a ship to take him off planet, he saw a recruitment for the Tresario Star Kingdom. Seeing this, he decided to join the Kingdom as soon as he could find a ship to take him there.

Finally arriving in Tresarian space, he joined the University of Tresario. Serving as top of his class, upon graduation he joined the Anzat Core Fleet which was under the command of Kevin Wolff. Upon his promotion to Chief Petty Officer, Resk became more involved with the University, serving as a recruiter and an instructor at the University. Rising through the ranks, he was brought into the Order of Tresarian Freedom as a Colonel, and was found to be force sensitive.

Call of the Force

Once Takar was found to be force sensitive, he thought it would be better to train by myself. After many failed attempts Takar decided it was time to find a Master that could teach him the force. That's when he found Sion Plagueis. Sion would teach Takar many things of the Force while Takar had the time while building for Anzat Core Fleet. Thru Sion's teachings Takar made his way thru the Tikiar ranks, first a Padawan to Knight of the Order. To this end Takar now a Knight of the Order left his Master to find to train myself once more.

Return to the Hunt

After serving his time in Anzat Core Fleet, Takar was promoted to Lieutenant Commander. Following soon after another wave of the Metamorphosis Virus hit and Takar fell victim. He had changed into the newly discovered race, Mirilian. After that he regained his sense to hunt. Takar made preparations to leave TSK to join the Bounty Hunters Guild.

The Guild and Exodus

Enjoying his time in the guild, he proved quite successful during his time there. He eventually became Guildmaster, and the leader House Exodus. Not much is known about House Exodus but it has shown that they are loyal to the King of Tresario as such they do not accept contracts against Tresario or her people. During his time in the guild, the Metamorphosis plague struck again, this time turning him into a Chagrian this time. It was soon after this, that Takar received a message from his King, requesting him to return to the Kingdom.

Return to the King

Agreeing to return, upon his was restored as a Lt Commander, and in the ACF fleet, now commanded by Fooj Iwajo. Along with this, Resk took on other duties, including as head of the Tresario Archives and Deputy Dean of the University of Tresario. Only a little time late Takar was promoted to Dean of the University. 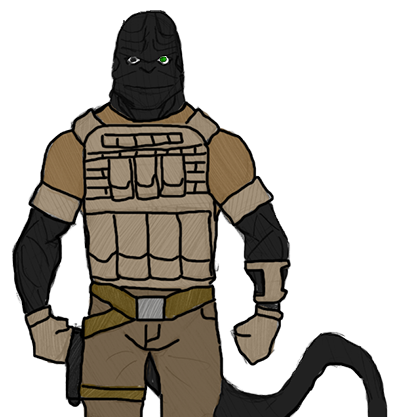 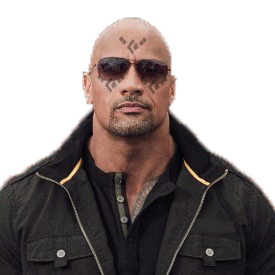 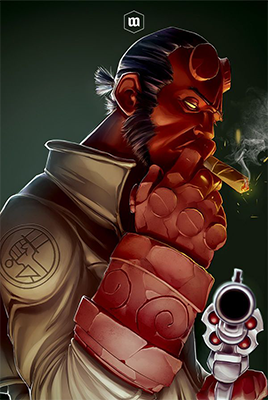